Ethanol is an advanced, homegrown biofuel that is already in 98 percent of U.S. gasoline and is moving America forward every day. And E15 – gasoline blended with 15 percent ethanol – gives drivers across the country a better, more affordable choice at the pump.

✔ Is a higher-blend, higher-octane fuel choice
✔ Burns cleaner and cooler, which is good for your engine
✔ Utilizes more earth-friendly ethanol, which cuts carbon emissions by 39 percent and displaces chemicals that create smog and are linked to cancer and asthma 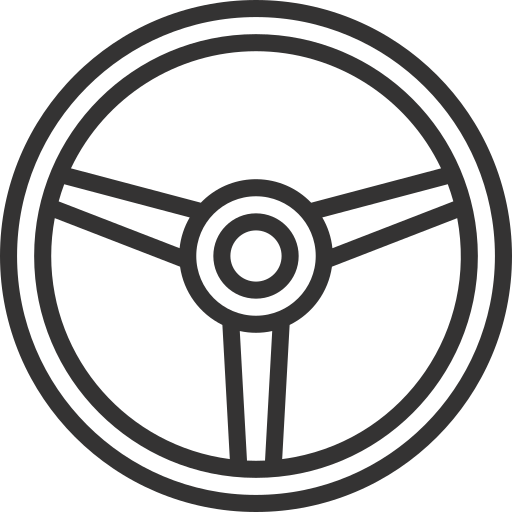 ✔ Sold at 2,260+ locations across 30 states
✔ EPA-approved for cars 2001 or newer
✔ Warrantied by automakers for 93 percent of new vehicles
✔ Saves up to 10 cents per gallon compared to traditional fuel
✔ 17 billion miles driven on E15 by American motorists

E15 for Our Communities:

✔ An opportunity to reverse a 44 percent plunge in farm income over the last six years
✔ Boost employment by 136,000 jobs, on top of nearly 366,000 jobs nationwide supported by ethanol today
✔ Create a market for up to seven billion additional gallons of U.S. ethanol and two billion bushels of American corn
✔ Support rural manufacturing at more than 200 biofuel plants across the heartland

On May 31, 2019, the biofuels industry celebrated a significant milestone for American drivers who are now allowed to fuel up with E15, a fuel blended with 15 percent ethanol, year-round.  Until recently, an outdated regulation, known as Reid Vapor Pressure – or RVP – prevented  drivers from accessing cleaner, more affordable biofuel blends year-round.

But after over a decade of hard work and coordination by Growth Energy, leading fuel retailers, congressional champions, rural advocates, and other key industry stakeholders, EPA took action to lift the outdated regulation on May 31, 2019, allowing American drivers access to E15 year-round

This update followed President Trump’s commitment in 2018 to “unleash the power of E15 to fuel our country all year long”. We were proud to lead the industry to make year-round E-15 a reality, and thank President Trump for his commitment to this effort.

Moving E15 into the Marketplace

Testimony From Our CEO Emily Skor

Related Posts about year-round E15see all

WASHINGTON, D.C. – Today, Growth Energy CEO Emily Skor submitted comments to the U.S. Department of Agriculture (USDA) as part of USDA’s Agriculture Innovation Agenda, regarding readily available technologies that enable our domestic agriculture sector to increase production while reducing its environmental footprint. In her comments, Skor argued that biofuels like ethanol play a critical role in achieving the department’s […]

Submit a comment on the proposal for E15 year-round and let EPA know you want a cleaner, more affordable fuel choice at the pump all year long.

ONE WEEK → We have exactly one week to make our voice heard and let @EPA know that updating E15 labeling is vital to the American economy and environment. Take action here: growthenergy.org/act

The deadline to make your voice heard on the importance of access to E15 is around the corner! Tell EPA to encourage the sale of E15 and unleash the environmental benefits of ethanol → growthenergy.org/act https://t.co/tmlHPlyqUG

Transitioning to E15 nationwide would reduce greenhouse gas emissions by 17.62 million tons per year - the equivalent of removing 3.85 million vehicles from the road. https://t.co/IB19XZhxSz