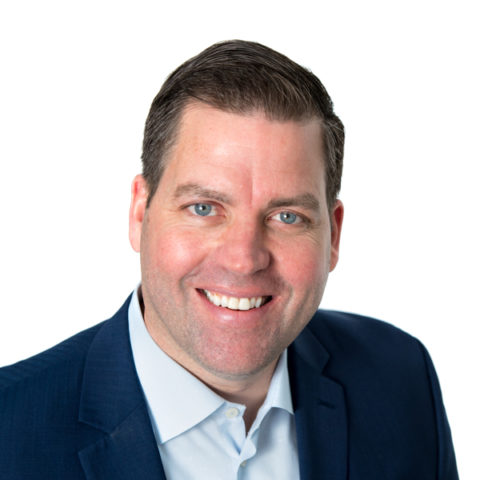 Ryan Welsh is the Director of Sales & Marketing at American Ethanol. In his role, he manages the marketing partnerships with NASCAR and others for them, while also working as the publisher of the American Ethanol Magazine. In addition to his position at American Ethanol, he is also the key liaison between membership and communications for Growth Energy. Growing up working on farms in North Central Iowa and South Dakota, he has a deep-seated admiration for those working in American agriculture.

Prior to joining Growth Energy, Ryan was the Director of Sales & Marketing for the Sioux Falls Convention and Visitors Bureau, as well as the General Sales Manager for KSFY Television, the ABC affiliate in Sioux Fall, SD.

Welsh holds a Bachelor of Arts from South Dakota State University in Journalism/Advertising with a minor in Spanish. He resides in Sioux Falls with his wife Annie, their 5 year old daughter Brinlee, their 3 year old son Emmett, and their new born son Graham.