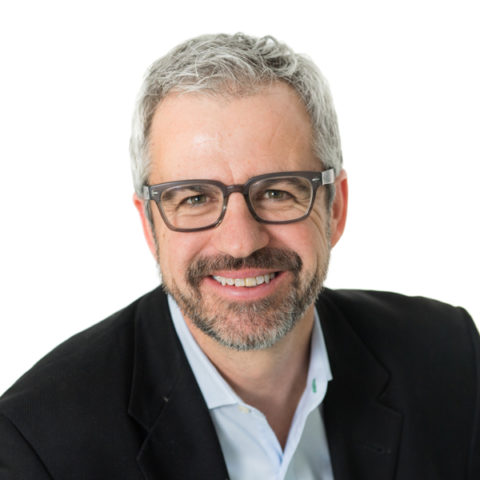 Prior to joining Growth Energy, Manning was the General Manager of KSFY-TV the ABC affiliate in Sioux Falls, SD.  He oversaw daily operations that produced over 20 hours of fresh local news, weather, and sports content each week reaching over half a million viewers.  Manning has an extensive background in Sales and Marketing with close to 20 years experience in the broadcast business.

Manning currently serves on the National FFA Foundation Sponsors Board.  He previously served on the Board of the Sioux Empire Red Cross, South Dakota Broadcasters Association and Sioux Falls Sales and Marketing Executives.

Manning grew up on a farm in South East South Dakota and realizes the opportunity a strong Ethanol Industry presents for America.

Kelly and his wife Tanya reside in Sioux Falls, SD and have two daughters Raena-12 and Remi-5.