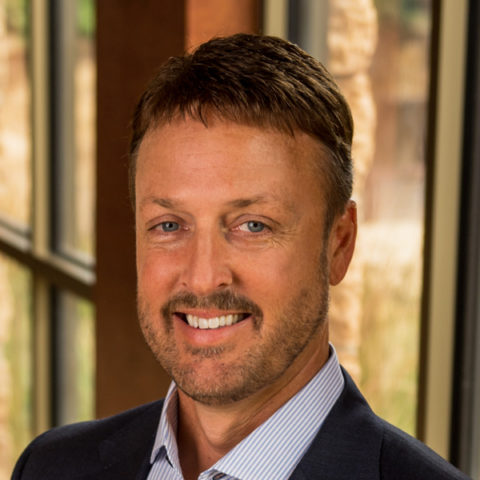 Jeff Broin, founder, chairman, and CEO of POET led the growth of a small plant into the world’s largest producer of biofuels. POET designed, constructed and now operates 30 facilities located across 8 states, with a combined annual production capacity of 1.8 billion gallons of biofuels and 10 billion pounds of co-products that are marketed worldwide. POET is also pioneering cellulosic bioethanol at Project LIBERTY, one of the first plants of its kind. Broin has been a recognized innovator, entrepreneur, agriculturalist, business leader, philanthropist, spokesperson and national advocate for the biofuels industry on both the federal and state levels for 30 years.