This year’s keynote speaker is Joe Theismann, the most widely recognized as the most successful quarterback in the history of the Washington Redskins.

Prior to his career ending leg injury against the New York Giants on Monday Night Football in 1985, led his team to the Super Bowl 17 championship, was voted the NFL’s Most Valuable Player, and was twice named both the Pro Bowl’s Most Valuable Player and the NFL’s Man of the Year. After retiring from active sports, he was an Emmy award-winning analyst for two decades on ESPN’s critically acclaimed Sunday Night NFL broadcast.

This morning in his charismatic and entertaining style, Joe shared how passion, leadership and teamwork all combined creates a comprehensive game plan for success, and how an effective leader empowers individuals to step out of their comfort zone and achieve a higher level of performance.

“This is why Growth Energy is so important – you cannot do what you are doing on your own,” said Theismann. 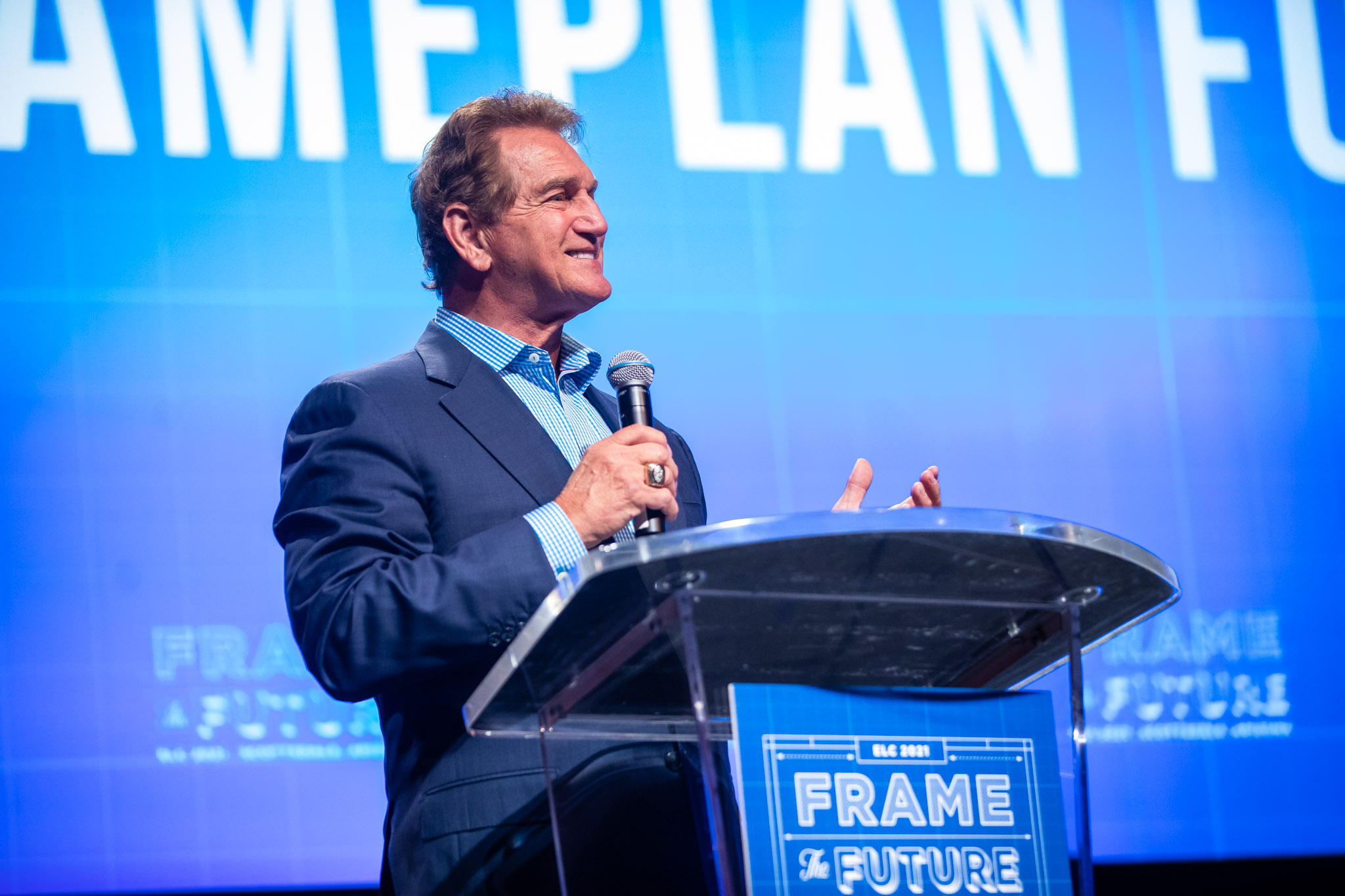 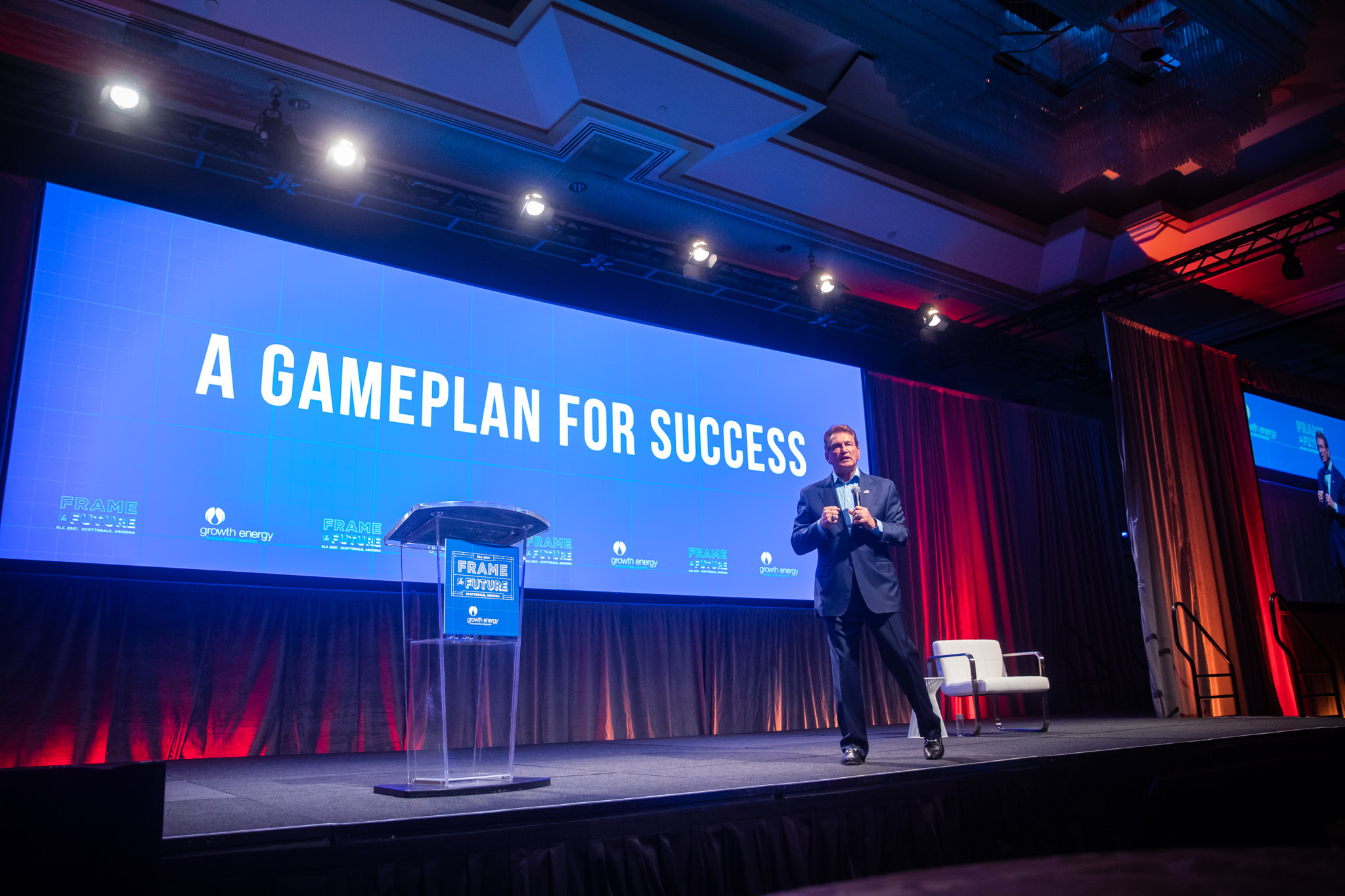 6/7 Setting the Record Straight: Biofuels are anything BUT “terrible”

Introducing @GetBioethanol: Whether it’s delivering cleaner and cooler high octane on the race track or on your drive to the grocery store, plant-based bioethanol makes a lasting impact on our planet and for future generations. nascar.com/news-media/202… twitter.com/GetBioethanol/…

Thank you @IAGovernor for touring the @_Big_River_ facility in Dyersville and meeting with CEO + Growth Energy board member, Jim Leiting! 🌽 https://t.co/L1cmvQi3pt