Growth Energy CEO Emily Skor kicked off the event with a speech that framed the future of biofuels by addressing three key priorities to drive biofuel demand: building out access to higher blends nationwide, positioning biofuels as a climate solution in policy discussions, and expanding consumer awareness of biofuel, as well as highlighting how Growth Energy is working with the new Biden Administration to make these a priority.

“Our industry was built by individuals who know what it means to control their own destiny – to be the architects of their own fate. Over this last year, we have seen how resilient this community can be in the face of extraordinary adversity. Now, we’re going to show the world what this industry can do when the fight is no longer just about survival, but about framing a better, stronger, low-carbon future fueled by homegrown energy,” Skor said in her opening remarks. 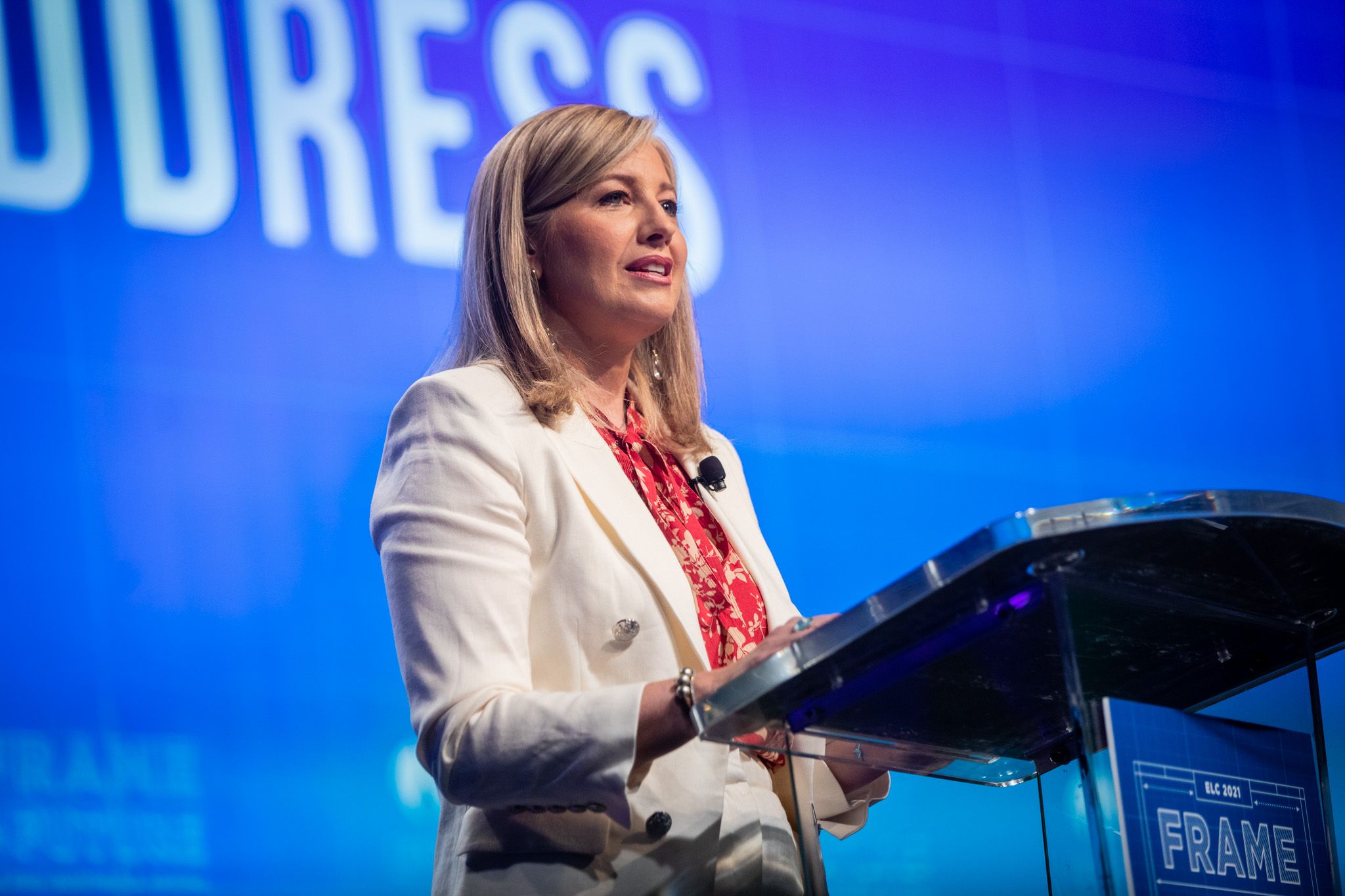 Prior to the official event kick off, dozens of participants attended the second annual Technical Forum, where panelists spoke on low-carbon technologies, protein prospects, and ethanol markets.

During the ELC general session, industry experts will present on topics ranging from global opportunities for expanded ethanol use, E15 activities in the states, the latest in carbon research, and emerging co-product markets. Attendees will also hear from keynote speaker, Joe Theismann, a former quarterback for the Washington Football Team and award-winning ESPN analyst.

Following panel discussions, U.S. Environmental Protection Agency Administrator Michael Regan will give a virtual, live address to attendees, followed by a fireside chat with CEO Emily Skor on how the agency will approach the Renewable Fuel Standard and how biofuels can help decarbonize the transportation sector.

6/7 Setting the Record Straight: Biofuels are anything BUT “terrible”

Introducing @GetBioethanol: Whether it’s delivering cleaner and cooler high octane on the race track or on your drive to the grocery store, plant-based bioethanol makes a lasting impact on our planet and for future generations. nascar.com/news-media/202… twitter.com/GetBioethanol/…

Thank you @IAGovernor for touring the @_Big_River_ facility in Dyersville and meeting with CEO + Growth Energy board member, Jim Leiting! 🌽 https://t.co/L1cmvQi3pt