Over the past three years, the negative impact of small refinery exemptions (SREs) can be clearly measured in ethanol plant closures and in destroyed demand for biofuels across the nation to the tune of over 4 billion gallons of cleaner-burning, renewable ethanol. The number of secretive and unfair SREs granted by the U.S. Environmental Protection Agency (EPA) has skyrocketed over the past few years with devastating consequences for ethanol producers and farmers all to line the pockets of big oil. As Growth Energy’s annual Biofuels Summit kicks off, educating our elected officials on the full impact that SREs have will be a top priority. 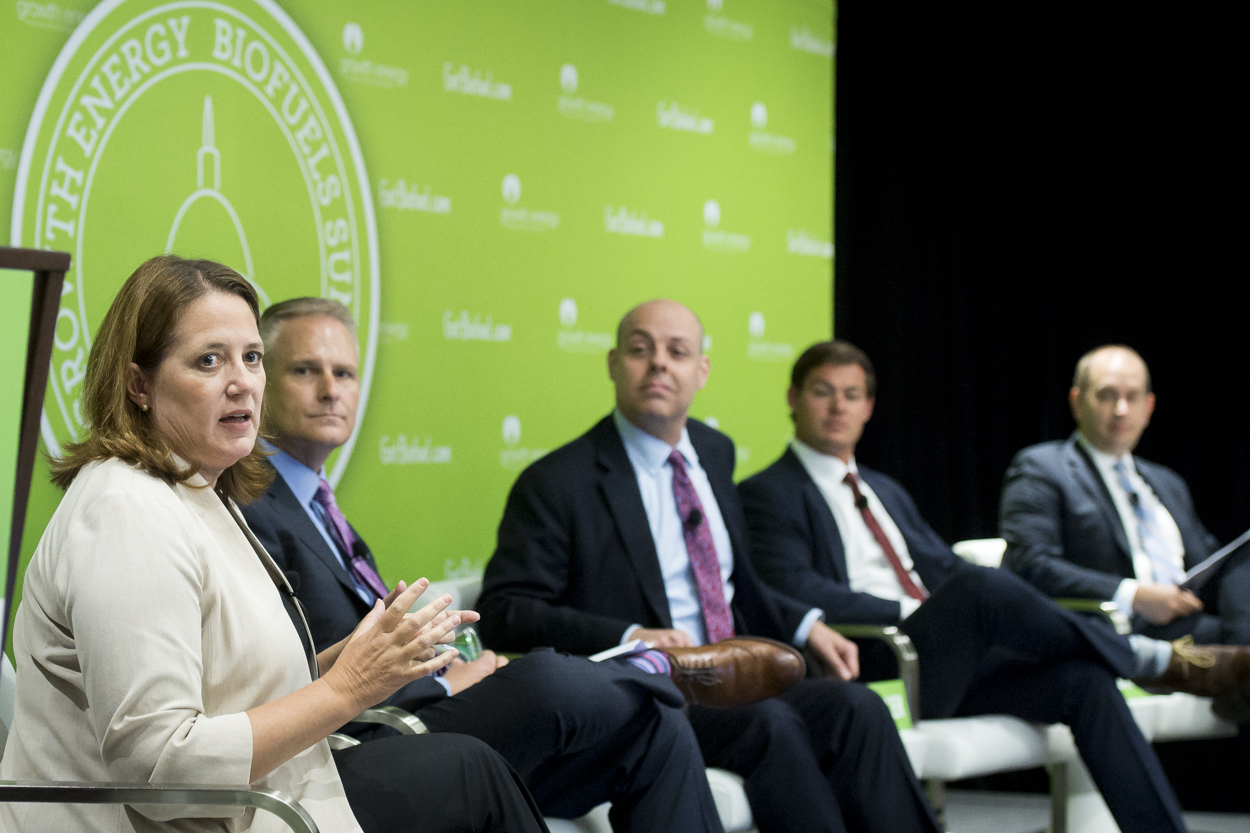 The panel highlighted the negative impact of SRES and examined the media, legislative, and legal strategies that we are deploying collectively to compel EPA to follow the law and improve transparency in the SRE process. 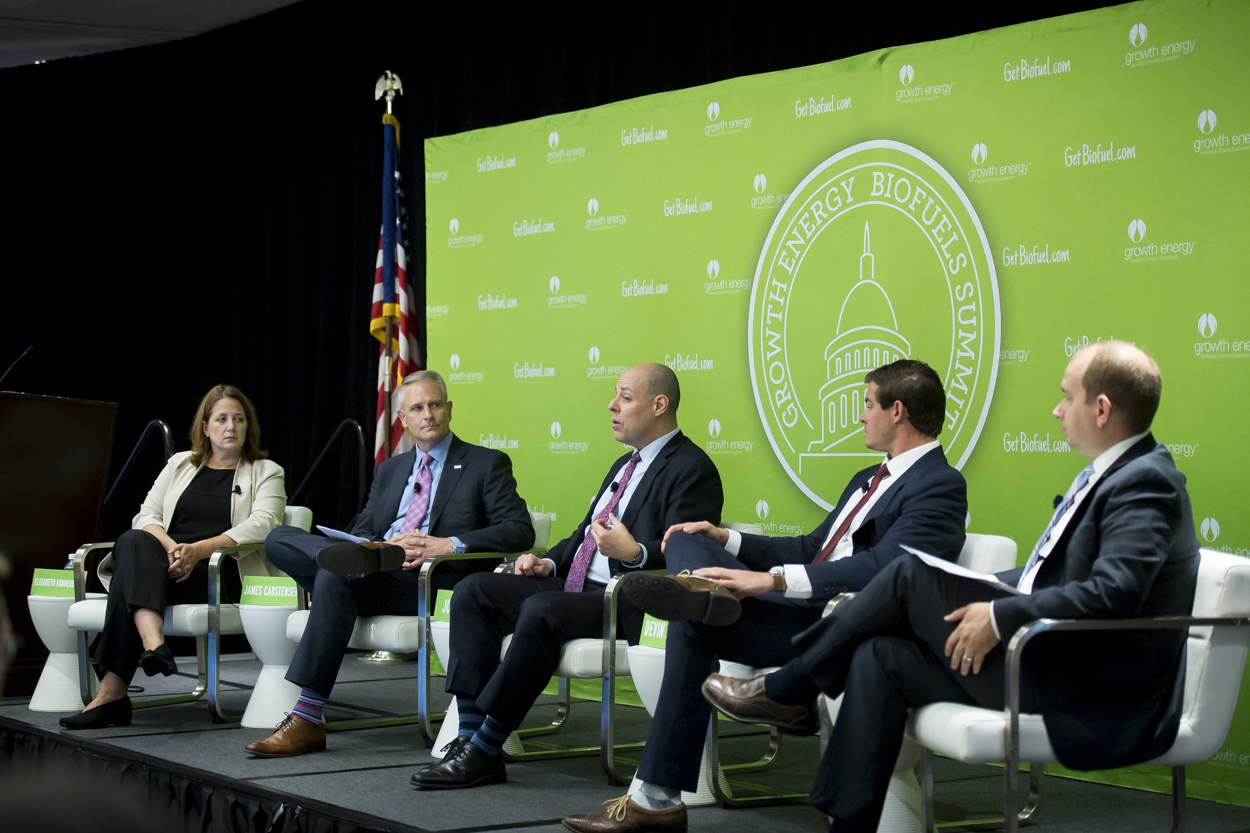 “After just being a blip during the last Administration, we’ve seen [SREs] explode under the current administration,” Fuher said. “That’s 4 billion gallons of lost biofuel in the last three years.  And as you know, each of those have been awarded after the compliance deadline closes for that year’s RINs, further complicating the impacts.”

The exemption process currently employed by EPA has thrown a shroud over how exemptions are awarded and precipitously increased the number of exemptions given to oil companies. However, by not reallocating the biofuels gallons lost as a result of those exemptions, EPA is effectively reducing the number of gallons that are blended and shifting economic hardship onto our nation’s rural communities. As conference attendees take to the Hill to meet with their elected officials tomorrow, the insights provided by our panelists will prove invaluable to effectively communicating why the EPA must change course on SREs immediately.

The US Environmental Protection Agency's @EPA ruling allowing #American drivers to fuel up with #E15 all year round celebrates its first anniversary this week. #biofuels #bioethanol #landmarkdecision https://t.co/1Zdb82lg98 https://t.co/Hmtmzp4Ito

Yesterday marked one year since the EPA allowed U.S. drivers to fuel up with E15 year-round. Check https://t.co/0yP1msVVP0 or https://t.co/lPP8aX0YL6 to find unleaded 88 fuel near you and celebrate a full year of #E15 with a full tank #YearRoundE15 #Ethanol https://t.co/XcfzS8RGGU

It's been one year since the regulatory barrier was lifted allowing year-round sales of #E15. We've seen growth in the market & look forward to continued expansion as we continue to bring higher #ethanol blends to the pump. https://t.co/A6xDjSMNyj #Zymer https://t.co/JEBgQcjp6Z