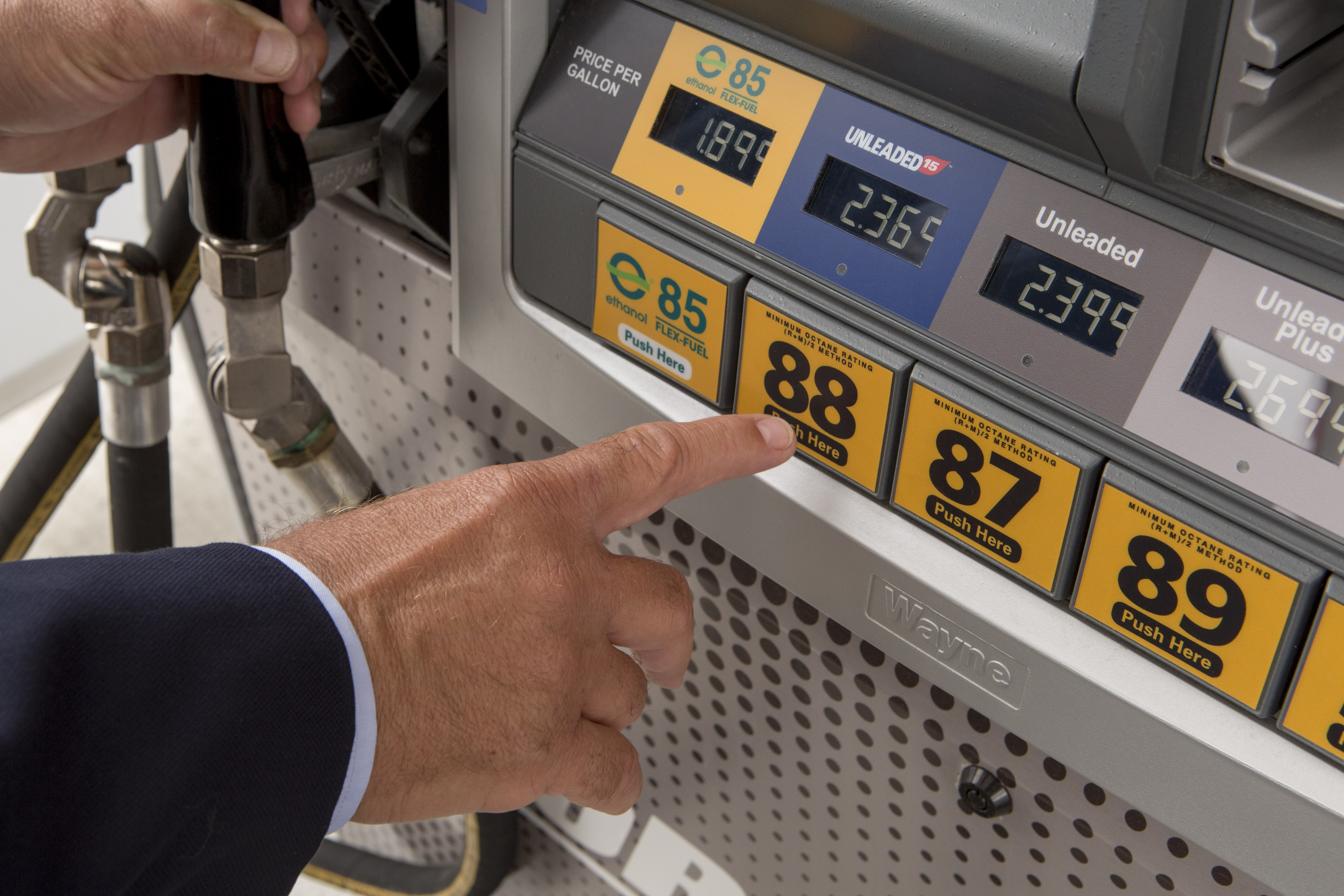 As more and more states begin to pursue their own climate initiatives, many are looking at potential policy solutions that address their transportation sector’s emissions issues. The transportation sector alone produces an estimated 28 percent of all greenhouse gas emissions (GHGs), or harmful emissions that contribute to climate change. To that end, the New York State Energy Research and Development Authority announced, this month, that they would be holding a series of listening sessions to allow stakeholders to comment on providing a “more reliable low-carbon transportation future” for the state.

On behalf of the nation’s farmers and clean energy advocates, Growth Energy’s Vice President Chris Bliley participated in a listening session in Brooklyn, NY on August 28 and discussed our industry’s ability to provide a cleaner, less expensive fuel alternative. In the discussions, Bliley pushed for greater access to higher biofuel blends and specifically for New York to approve the sale of E15.

Ethanol is a renewable biofuel made from corn and agricultural waste. Not only is it a cleaner burning and more affordable fuel, it’s already blended into 10 percent of the fuel drivers are getting at the pump. E15, a renewable fuel blend made from 15 percent ethanol, is already sold in 30 states at least 8 months out of the year.

Approval of the sale of E15 in New York would hold numerous benefits to both the state and its drivers. Ethanol blending at 15 percent would constitute up to a 43 percent reduction in emissions, as compared to unblended gasoline. Additionally, replacing toxic chemicals used in fuel additives with ethanol means that New York’s citizens would be exposed to far less pollutants than they would be otherwise.

Incorporating higher blends of ethanol into the fuel supply would be a logical next step for realizing New York Governor Andrew M. Cuomo’s Reforming the Energy Vision (REV) initiative. The REV initiative seeks to achieve a 40% reducing in GHGs, from 1990 levels by 2030. A statewide adoption of E15 blended fuel would not only help to achieve that goal but would also help to exceed it on a much faster timeline.

Renewable biofuels can and should be part of New York’s mission to become more environmentally friendly, and by allowing retailers to sell E15, New York can be one step closer to doing so.