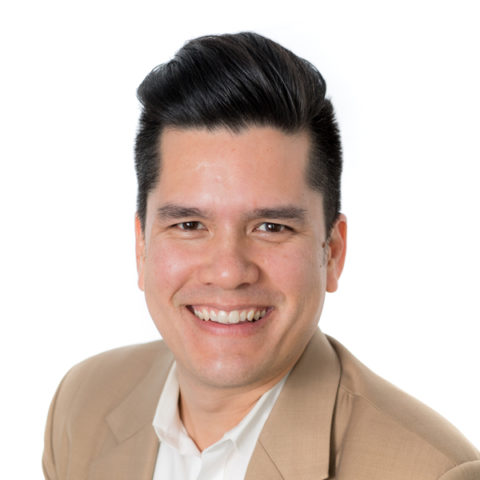 Houston D. Ruck is senior creative director for Growth Energy. In this role, Houston manages branding, major event production, sports partnership activations, online presence, and national advertising campaigns for print, digital and broadcast mediums. Prior to Growth Energy he was a designer with U.S. News & World Report where he led production of visuals for the magazine’s award-winning website. Previously, Houston was a print designer for the magazine’s Money & Business section and a photo and graphics editor at Stars & Stripes, the daily newspaper for military families living in overseas bases. His work as a student with The Vanderbilt Hustler and Commodore Yearbook has been recognized by the Associated Collegiate Press’s “Best in Show” national conference competition and College Media Advisor’s “Best of Collegiate Design” annual. He is an American & Southern Studies graduate of Vanderbilt University in Nashville, Tenn.