Growth Energy CEO Emily Skor kicked off the event with a speech that highlighted how Growth Energy has reimagined the role the biofuels industry plays in the global transition to clean energy. From sustainable aviation fuel to carbon capture, Growth Energy’s members have made investments in fighting climate change and giving consumers access to choices that are better for the planet. This innovation, as well as updated data on ethanol’s impact on the environment, opened up doors for biofuels to have a seat at the table with the Biden Administration.

“Biofuels are the solution, and the work we are doing now will ensure that America’s ethanol industry is poised for success in a lower-carbon economy, delivering on a new wave of demand for clean energy – on the ground and in the sky, at home, and abroad, in today’s vehicles and tomorrow’s,” Skor said in her opening remarks.

“We offer what no one else can: immediate carbon reduction, with today’s infrastructure, today’s vehicles, and a sustainable supply chain that starts and stops on U.S. soil.” 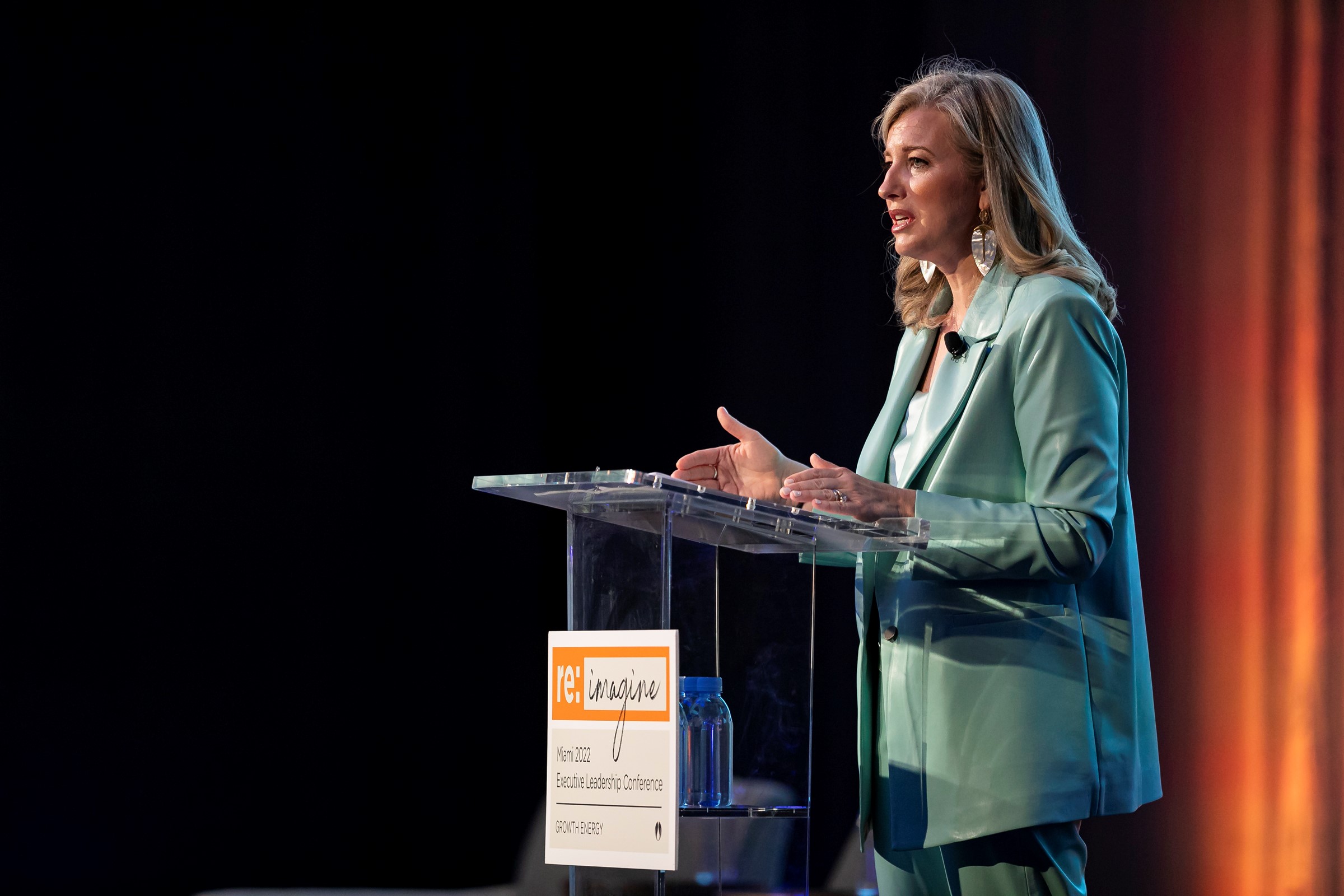 Prior to the official event kick off, dozens of participants attended the third annual Technical Forum on Wednesday, where panelists spoke on low-carbon technologies, protein prospects, and ethanol markets.

During the ELC general discussion, industry experts will dive deeper into the new markets and technologies the biofuels industry is embracing, including sustainable fuel for air, land, and sea, carbon markets, and opportunities for higher blends of biofuels both at home and abroad.

Attendees will hear from Lieutenant Colonel Dan Rooney, a fighter pilot who served three combat tours in Iraq, a PGA Golf Professional, and the founder of the Folds of Honor. Conference attendees will also hear from U.S. Senator Chuck Grassley (R-Iowa), who will join the conference to provide an update on ethanol policy and advocacy in Washington, D.C.