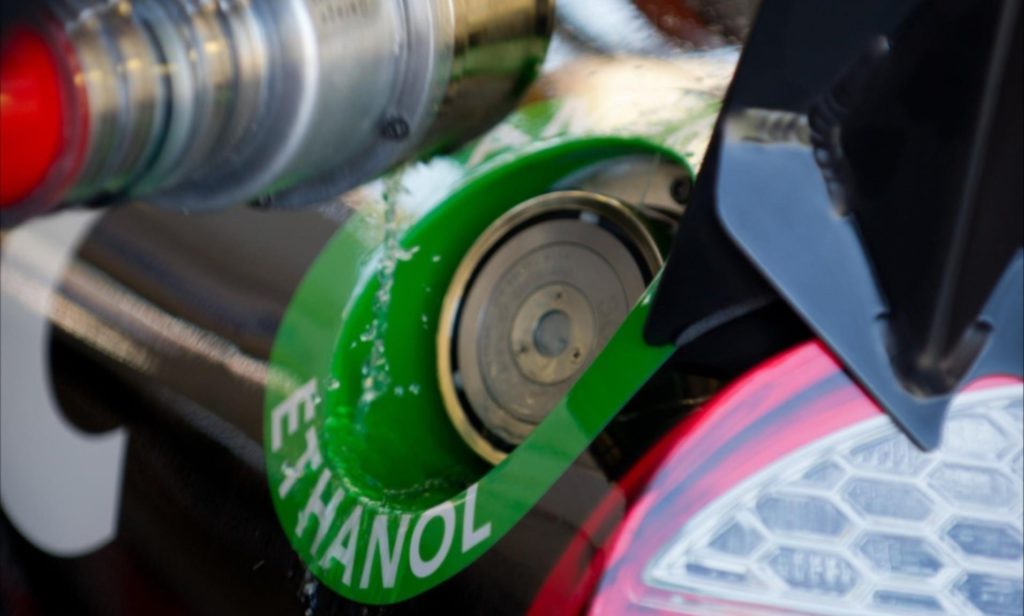 PHOENIX – Last weekend at the Bluegreen Vacations 500, NASCAR reached a significant milestone, announcing that their drivers have surpassed 15 million miles on Sunoco Green E15, a fuel made with 15 percent American ethanol.

NASCAR adopted E15 in 2011 across its three national series to reduce emissions in the sport, while maintaining the high-performance standard needed by drivers during every race. Growth Energy, the nation’s largest association representing ethanol producers and supporters, launched its American Ethanol program in 2011 in conjunction with NASCAR’s decision to adopt E15.

“American Ethanol’s partnership with NASCAR has been a fantastic platform to promote the benefits of cleaner-burning ethanol ever since the sport adopted Sunoco Green E15 in 2011. NASCAR fans have now seen the fuel perform flawlessly for 15 million miles under the most demanding circumstances imaginable. Meanwhile, consumers have put E15 to the test for more than 11 billion miles of commutes, road trips, and picking their kids up from school. Whether on or off the track, day after day, mile after mile, E15 continues to be the smart choice for drivers who care about their engines, reducing emissions, and saving money at the fuel pump.”

The benefits of E15 extend beyond the racetrack, as consumers can purchase 15 percent ethanol blends – most commonly labeled as Unleaded 88 at the fuel pump – at more than 2,000 locations in 30 states across the country. Unleaded 88 has more octane than regular unleaded fuel and costs up to $0.10 less per gallon. Visit Unl88.com to learn more and download the GasBuddy app to find your nearest Unleaded 88 station.