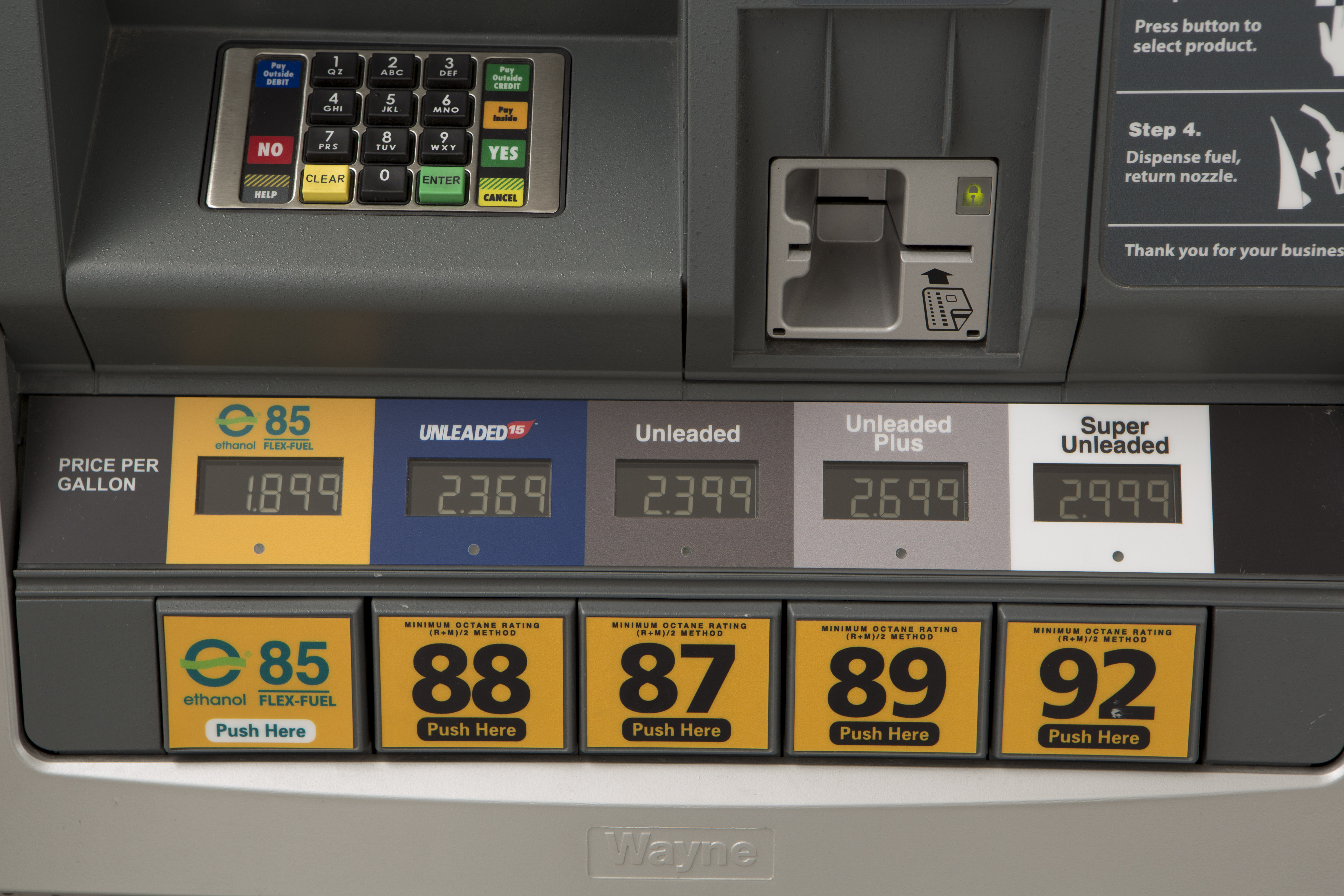 Last Wednesday, Sept. 19, global oil futures rose 1.8 percent, sparking comments from President Donald Trump criticizing Organization of the Petroleum Exporting Countries (OPEC) members for artificially raising oil prices. Futures hit this two-month high only a week after the U.S. Energy Administration said crude oil and gasoline stockpiles fell globally last week. President Trump has vocally criticized OPEC over the past year and characterized OPEC as having a monopoly on oil and manipulating oil prices. Generally, when oil is in short supply, Americans can expect to see an increase in the price of fuel at the pump. But, there are steps the administration can take right now to reduce our dependence on foreign oil and ensure less price volatility for consumers when fueling up.

Currently, 98 percent of the U.S.  fuel supply is a 10 percent ethanol blend, or E10. However, encouraging the use of higher ethanol blends like E15, E85, and E30 would help cushion consumers from spikes in the price of oil. That’s why immediately allowing year-round sales of E15, a fuel blend of 15 percent ethanol/85 percent gasoline, is one way the administration can advance American energy security and help reduce OPEC’s control over gasoline prices for American consumers.

E15 is already approved for use in any vehicle model year 2001 and newer (nine out of 10 cars on the road today) and is currently sold in 30 states. Due to an outdated regulation that was written well before higher ethanol blends were available, E15 cannot be sold to most drivers year-round, and restrictions go into effect each summer – when demand for fuel is typically highest.

Year-round sales of E15 would not only benefit consumers but would also help expand domestic markets for American farmers and producers, further strengthening our economy. If history is any guide, the next spike in global oil prices is never too far off, but American ethanol offers a higher-octane, more affordable fuel alternative that reduces greenhouse gas emissions and keeps America in the driver’s seat.

WASHINGTON, D.C. – Growth Energy has submitted comments on a proposed rule from the Environmental Protection Agency (EPA) that would change how the agency conducts the benefit-cost analysis (BCA) of new rules under the Clean Air Act, including the Renewable Fuel Standard (RFS). In a letter to the EPA, Growth Energy Senior Vice President of […]

What exactly is ethanol, and how does it compare to gasoline? Dr. Andy with the facts here. https://t.co/oOM9j0qmtz

The Renewable Fuel Standard is the law, and it continues to provide opportunities and benefits for our rural communities, farmers, and biofuel producers. Rep. @RodneyDavis speaks here on why biofuels is so important in his state. https://t.co/T5acaLFRDS

Biofuels offer a clear path to reducing greenhouse gas emissions while driving economic growth & creating jobs in #MN02. I introduced a bill to increase biofuel blending while pushing back on small refinery waivers, which are nothing but a handout to big oil. #MNFarmfest

The Dept of @ENERGY recommending even partial gap year waivers to big oil is an affront to the 10th circuit court ruling and another blow to the #RFS. The @EPA must now follow the court’s ruling and deny ALL gap year waiver requests. https://t.co/8EgslvY0vF