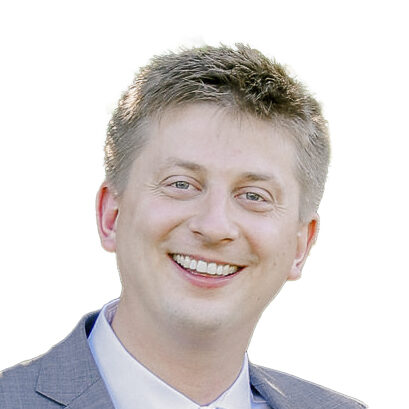 Zach Martin is the director of government affairs for Growth Energy after working as a Congressional staffer for seven years on Capitol Hill. Zach served as Congressman Collin Peterson’s senior legislative assistant and was responsible for co-managing the Congressional Biofuels Caucus. He was also the political director for a successful congressional campaign in 2014 and began his career in Senator Klobuchar’s Minneapolis office. Zach is a Wisconsin native and received his Bachelor’s degree at the University of Minnesota and his Master’s degree at George Washington University.

We are excited to welcome UGI Corporation to Growth Energy as our newest associate member! growthenergy.org/2022/01/13/gro… https://t.co/S6l1i3hugG