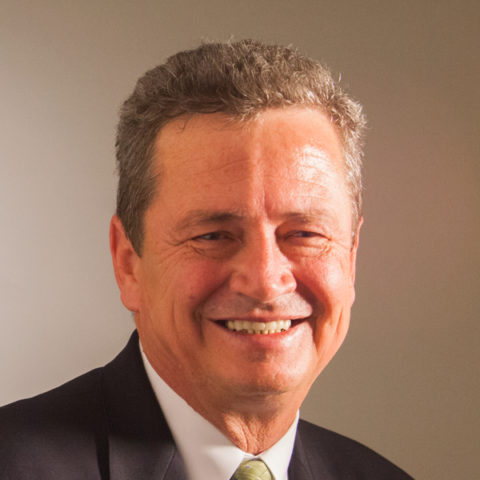 Tom Buis joined Growth Energy in March 2009 and served as the CEO of the organization until July of 2015. Prior to joining Growth Energy, Buis was elected National Farmers Union’s 13th president. Buis had been with the organization since March 1998, previously serving as vice president of government relations. Buis served for nearly five years as senior agriculture policy advisor to Senate Majority Leader Tom Daschle, D-S.D. In addition, Buis worked for U.S. Rep. Jim Jontz, D-Ind., for nearly five years as a legislative assistant and legislative director. He was also special assistant for agriculture to U.S. Sen. Birch Bayh, D-Ind. Before moving to Washington, D.C. in 1987, Buis was a full-time grain and livestock farmer in Putnam and Morgan Counties in West Central Indiana, with brothers Mike and Jeff, who continue to operate the family farm.