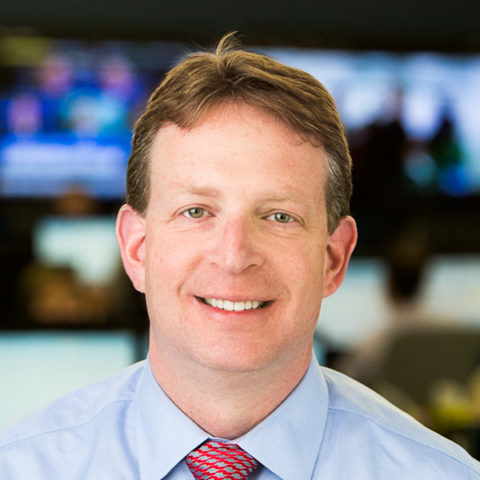 Green Plains is a publicly-traded company, focused on risk management, operational excellence, and safety, operating at the intersection of agriculture and energy. Since 2007, Becker has led the company through rapid growth to become the second-largest consolidated owner of ethanol production capacity in the world, with nearly 1.5 billion gallons of operating capacity. Green Plains is also the fourth largest cattle feeder in the United States and the world’s largest industrial vinegar producer with the recent acquisition of the Fleishmann’s Vinegar Company.

Becker currently serves as chairman, CEO, and director of Green Plains Partners, a first-of-its-kind master limited partnership focused on ethanol storage, handling, and transportation assets, which went public in June of 2015. He earned a Master’s degree in Finance from the Kelley School of Business at Indiana University and a Bachelor’s degree in Business Administration with an emphasis in Finance from the University of Kansas.

Our industry would not be where it is today without the support of our champions. We're taking some time to highlight them with our Biofuels Champions series, and we kicked things off with Iowa's own @SenJoniErnst. Senator, thank you for all you do! youtu.be/ppe3YW9yRFg

[email protected]'s @EmilySkor talks virtually with #biofuels champion @SenJoniErnst about her work on behalf of #renewablefuels. Thank you Senator for all you do! https://t.co/bEa18uhGjP

Certainty. That’s what our farmers and producers want and need from @EPA. Whether it’s the 2021 RVOs or these 52 “gap” waivers, Iowans must know what they plan to do.