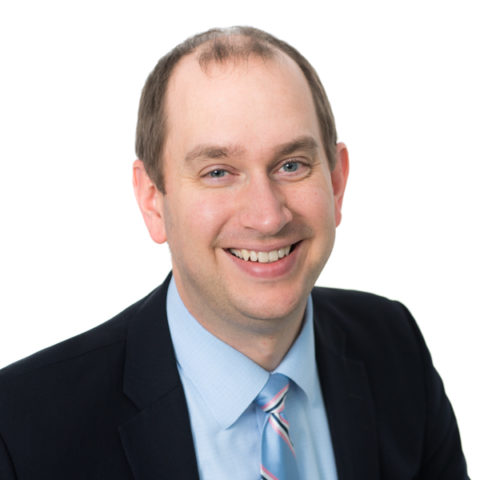 John Fuher is the Vice President of Government Affairs at Growth Energy, leading the association’s efforts on Capitol Hill. Fuher is proficient in issues surrounding the Renewable Fuel Standard (RFS), Reid Vapor Pressure (RVP) and biofuels tax policy. He also has significant experience in helping craft major federal agriculture policy. Prior to joining Growth Energy, Fuher spent seven years on the staff of Senator Kent Conrad (D-N.D.), chairman of the Senate Budget Committee. His last position was as Senator Conrad’s budget analyst for agriculture and trade, where he served as Senator Conrad’s chief agricultural advisor. He is a graduate of North Dakota State University and holds his MBA and master’s degree in government from Johns Hopkins University. Fuher lives in Chevy Chase, Maryland, with his wife and three children.