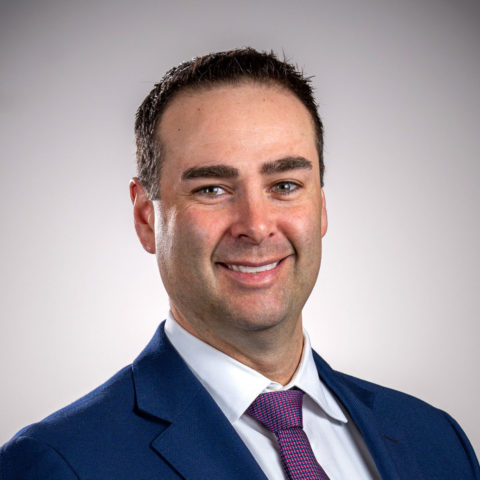 Senior Vice President Jim Pirolli first joined The Andersons in 2017 as vice president and general manager, supporting the ethanol business. Prior to The Andersons, Pirolli served as vice president of Fuels at Kum & Go convenience stores. While there, he led the development of one of the nation’s largest retail portfolios of biofuel blends, which included E85, E15 and biodiesel. Prior to Kum & Go, Pirolli spent 13 years at ADM, holding various leadership positions in their grain, ethanol and oilseed processing divisions in the U.S., Mexico and Europe.

Pirolli received his Bachelor of Science in Management Information Systems from the University of Illinois, Urbana, Illinois. He received his Executive MBA from Northwestern University, Kellogg School of Management, Chicago, Illinois.

Pirolli has been recognized by Growth Energy’s TOBI Award for Ethanol Marketing.

Ethanol's proven environmental benefits make it a key piece of our nation's goals to decarbonize the transport sector. We look forward to working with nominee for Secretary of Energy Jennifer Granholm on the clean energy solutions she focused on in her Senate hearing. https://t.co/BsDm5so53r

.@POTUS's executive order is a reminder of the link between our climate + our economy, and we’re eager to help the Administration deliver on promises to unleash biofuels as a key solution to climate change + restore economic opportunity in rural America. growthenergy.org/2021/01/27/gro…