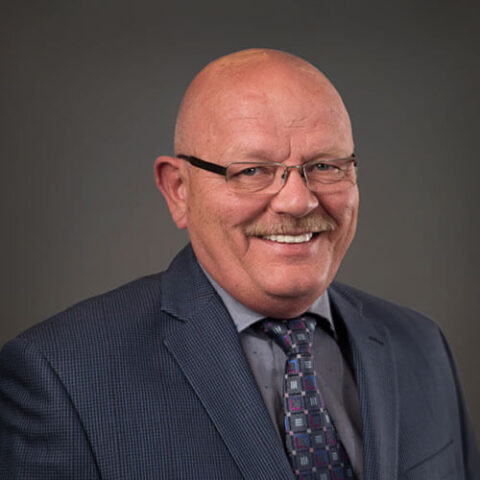 Dave VanderGriend is Founder and CEO of ICM, Inc. In addition to leading the companies’ Research and Development (R&D) initiatives and promoting the renewable fuels industry in conjunction with the Government Affairs division, Dave focuses on ways to sustain agriculture and build a stronger economy on a global level. True to his philanthropic nature, Dave is passionate about supporting projects that integrate people, food, energy and environmental restoration in developing countries. Dave first experienced the effects farming has on rural communities, as well as the economy, when he grew up on a farm outside Sheldon, Iowa. Today, Dave has made it his mission to help sustain agriculture by finding innovative ways to turn grain into renewable energy, such as ethanol. With a strong design and fabrication background, he began working in the ethanol industry when it was just getting started in the early 1970s. Before founding ICM, Dave was Vice President of Operations for High Plains Corporation. Dave left High Plains in early 1995 to start ICM in Colwich, Kan., where it has grown from a 20‐employee fabrication shop to become the ethanol industry’s leading process technology provider, with its proprietary technology integrated in more than 102 ethanol plants across North America.

"The more biofuel in the mixture, the cleaner it burns." -- Dr. Daniel Schrag, Harvard University professor of public policy, geology, and environmental science and engineering. https://t.co/MLVXXn8N2i

Tune in 📺 Ethanol myth busting with Dr. Andy Randolph of @ECRengines → "In reality, ethanol is excellent for car - the high octane, the price, and the energy security, all things that are very important to us as a country right now." youtu.be/X69XSAg2J4w