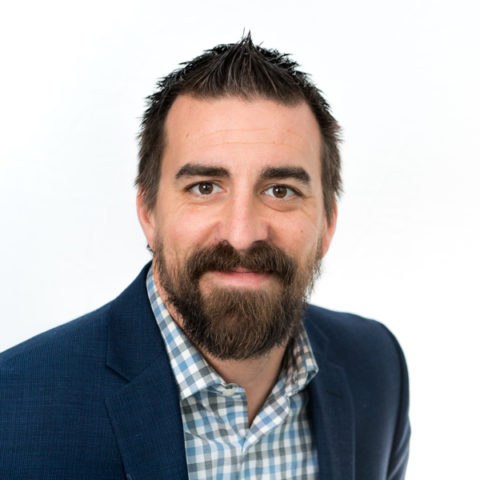 Bryce Jones is the Senior Director of Membership for Growth energy. In his role, he is responsible for all membership and sales related activities. His main priority is retaining and recruiting ethanol plants and industry partners to invest in our association. He spends his time attending conferences, hosting events, speaking at forums/panels, presenting at investor/board meetings, and educating the general public on the importance of Ethanol. Bryce also has a leading role in the organization’s sports marketing program “American Ethanol” which has partnerships with NASCAR and the UFC. These duties include fundraising and membership for the programs, hosting events, strengthening  relationships with current customers, and establishing new ones with key partners.

Jones grew up in Mitchell, South Dakota, home of the “World’s Only Corn Palace”.  He attended Augustana College in Sioux Falls, SD where he played football for the Vikings and earned his degree in Business Management.

Bryce and his wife Kelsi reside in Brandon, SD, and have four boys and a little girl.  When Jones is not chasing after his boys he spends his time hunting.