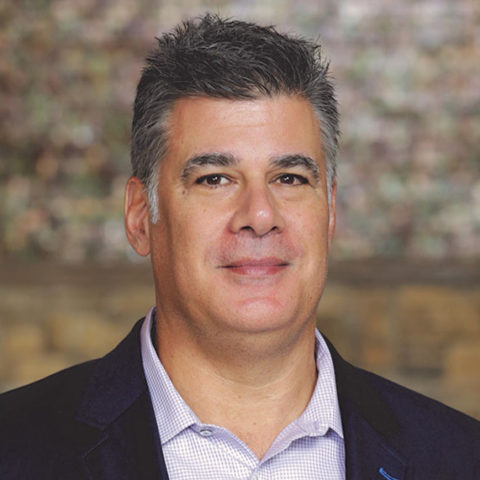 Brett Davis was named vice president, New Holland North America in April 2019. Brett has served as president of CNH Industrial Capital LLC since March 2015. In October 2017, he was elected to the Equipment Leasing and Finance Association Board of Directors and serves as the board liaison to the Captive and Vendor Finance Business Council. Davis relocated from Curitiba, Brazil, where he served as president of Banco CNH Industrial Capital S. A. since August 2011. Davis joined the company in 1996 in New Holland, Pennsylvania, as assistant general counsel. In 1998 he was appointed United States Western Region Operations Manager. Thereafter, Davis relocated to Buenos Aires, Argentina, assuming responsibility for establishing and leading the CNH financial services business. In 2001, he moved to Curitiba, Brazil to serve as director of operations for Banco CNH Capital. From 2005 to 2007, Davis served as the managing attorney and assistant secretary for CNH Capital North America. Later Davis assumed responsibility for the North American Commercial Lending Business.

Our 2020 Executive Leadership Conference is right around the corner — if you can't make it in person, make sure you follow along here from February 5-8 to catch up on all the highlights. cvent.com/events/2020-ex…

Today, our SVP of Federal Affairs Chris Bliley gave a presentation to the National Capital Area Chapter of the U.S. Association for Energy Economics on the role of the RFS and biofuel in our nation's energy policy, and taking questions from local energy experts. https://t.co/T554b0Wrj4

We've partnered with the National Association of Agricultural Educators on a one of a kind curriculum to help the next generation learn about biofuel and the value the industry adds to rural communities across the country. Interested? Click here: growthenergy.org/resources/clas…

Mexico is already one of our primary export markets, but their pursuit of a ten percent ethanol blend standard could open up a massive new market for our producers. The USMCA helps us get there. https://t.co/9wqZseIFkI